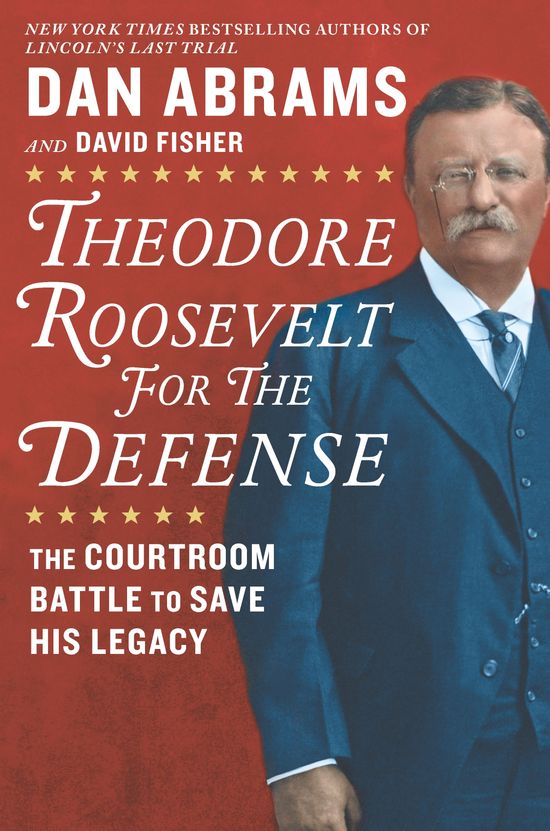 Theodore Roosevelt for the Defense: The Courtroom Battle to Save His Legacy Dan Abrams and David Fisher

The latest New York Times bestseller from the authors of Lincoln’s Last Trial. 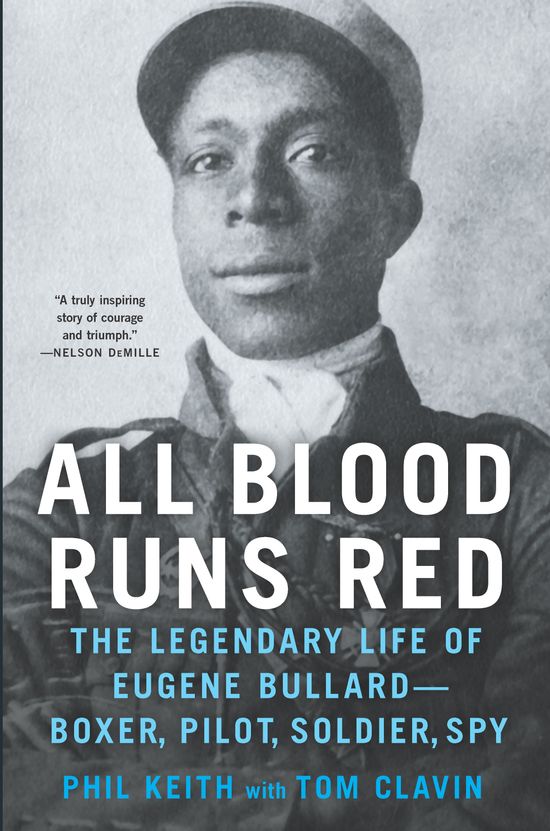 “A truly inspiring and uplifting story of courage and triumph, and an opus for an unsung hero.” —Nelson DeMille 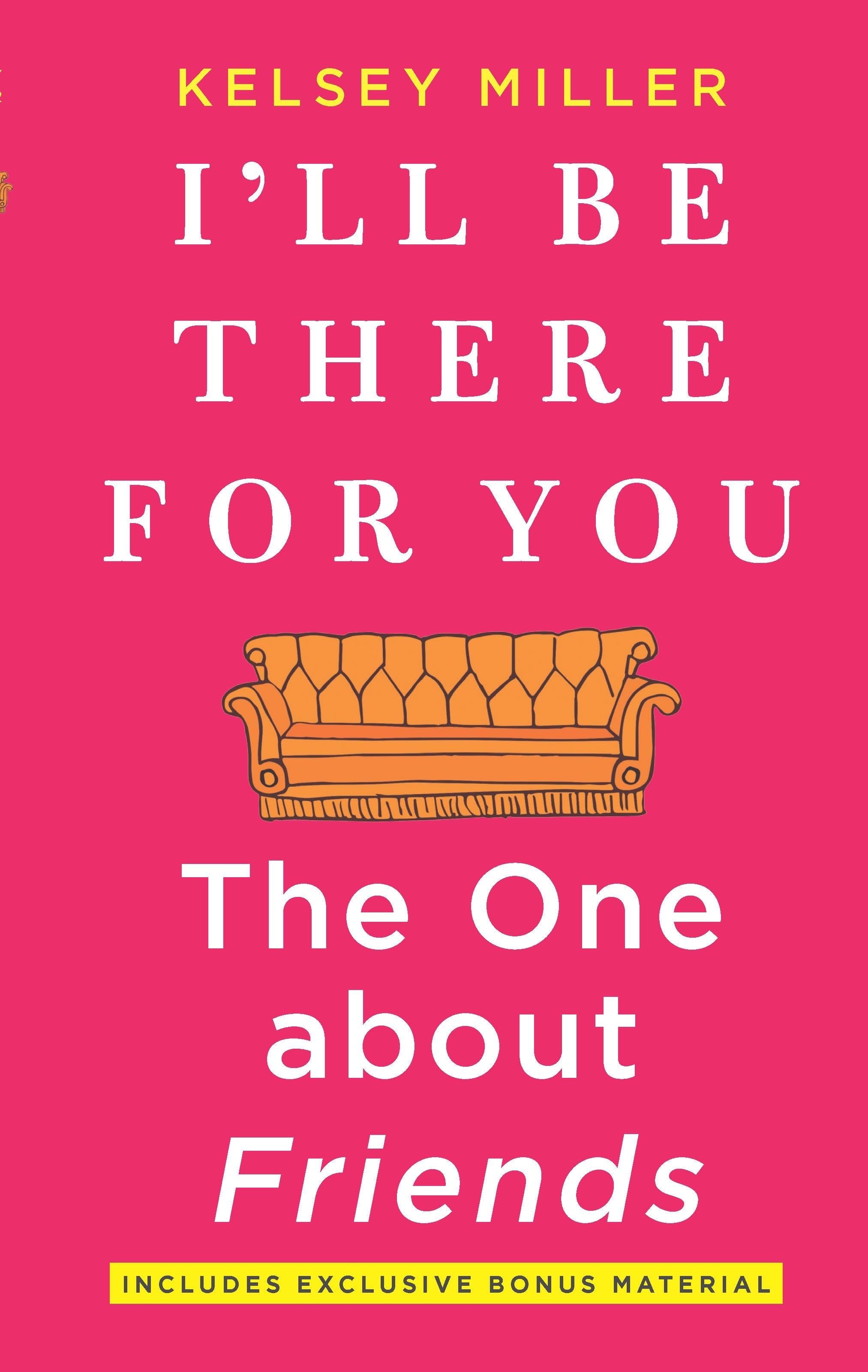 I'll Be There for You: The One about Friends Kelsey Miller 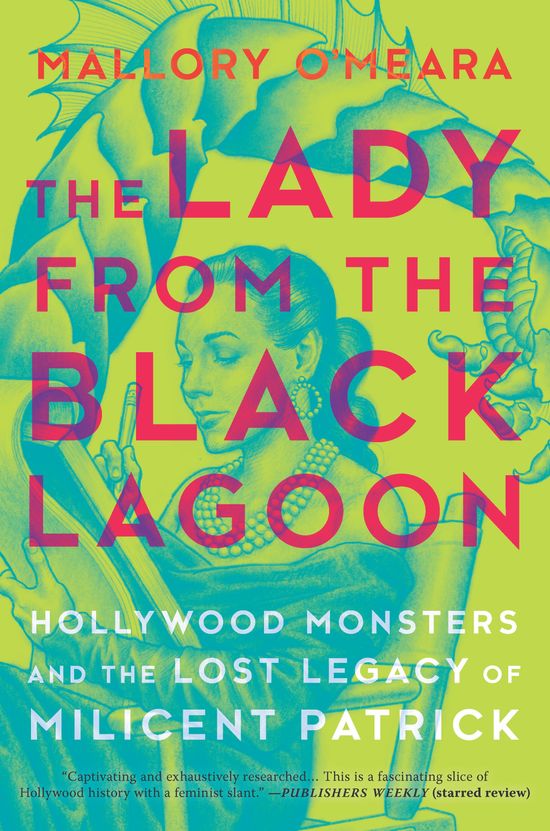 The Lady from the Black Lagoon: Hollywood Monsters and the Lost Legacy of Milicent Patrick Mallory O'Meara

“Engaging and compelling.... a fierce and often very funny guide to the distaff side of geekdom.” —Los Angeles Times 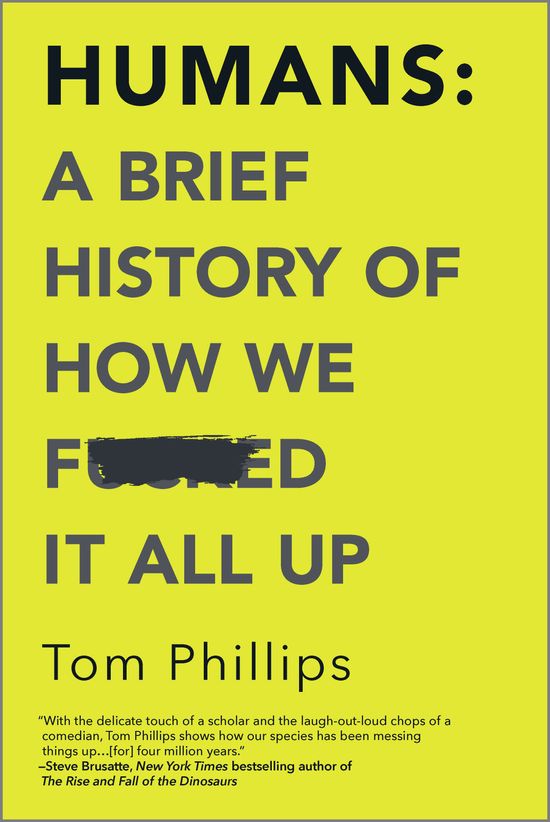 Humans: A Brief History of How We F*cked It All Up Tom Phillips 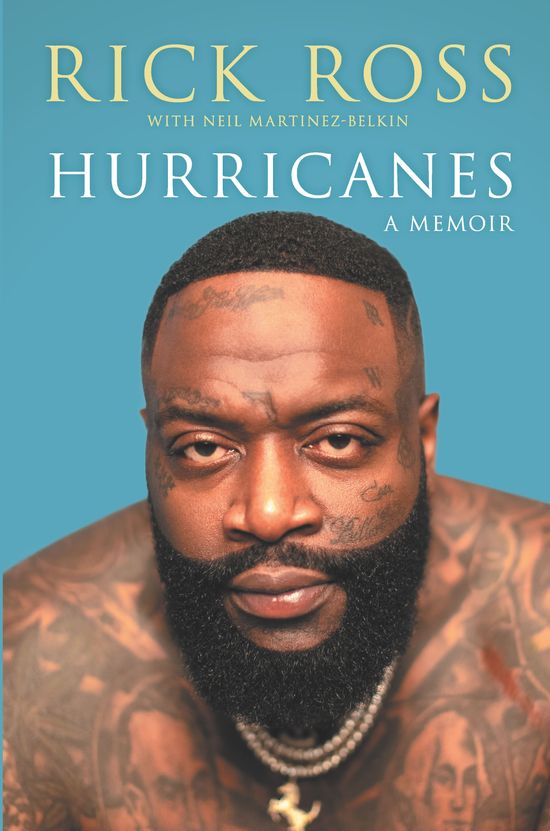 The hip-hop icon chronicles his coming of age amid Miami’s crack epidemic, his star-studded controversies and his unstoppable rise to fame. 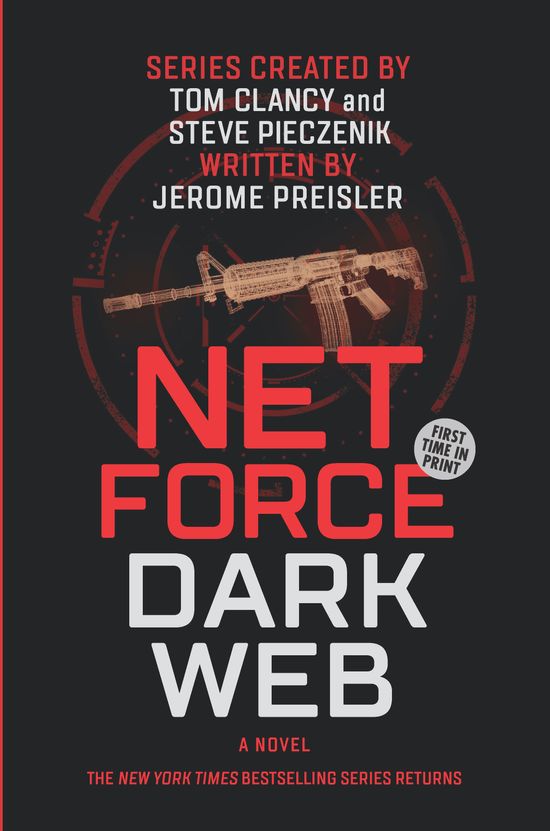 “Net Force: Dark Web is a tightly woven, expertly-crafted story with a finger on the pulse of the overwhelmingly clear and present danger of cyberterrorism. A riveting read.” —Marc Cameron, New York Times bestselling author 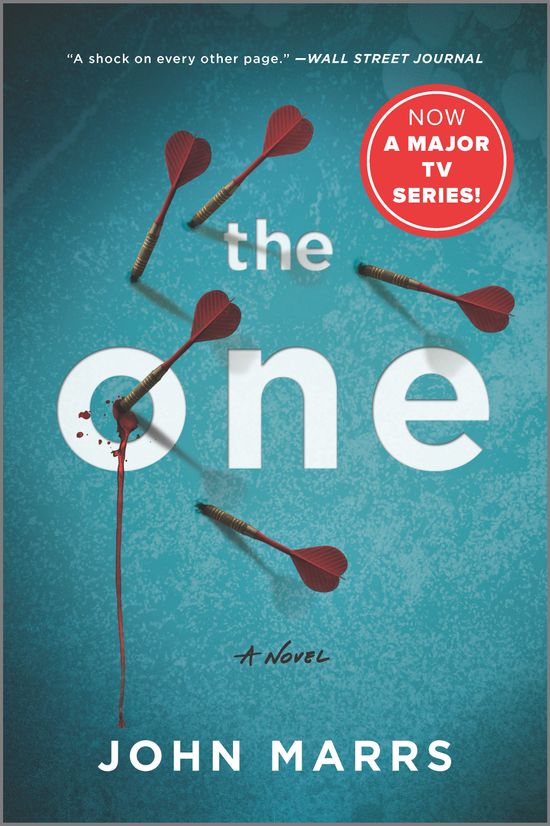 The One John Marrs

“A shock on every other page.” —Wall Street Journal

John Glynn joined Hanover Square Press in 2017. Previously he worked at Scribner as an Associate Editor where he acquired and edited a diverse list of titles ranging from up-market commercial and literary fiction to narrative nonfiction, memoir, science, journalism, pop culture, and true crime. He has worked on numerous New York Times bestsellers including Murder in the Bayou, Shoe Dog, A Life in Parts, The Opposite of Loneliness, Working Stiff, The Promise of a Pencil, and ASAPScience, as well Sleeping Beauties by Stephen King and Owen King and Matthew Sullivan's Midnight at the Bright Ideas Bookstore, a Barnes and Noble "Discover" pick. His authors have included National Book-Award winner Charles Johnson, baseball writer Bill James, Grammy nominated DJ A-Trak, Emmy and Golden Globe nominated screenwriter John Pielmeier and comedians Megan Amram and Isaac Oliver. His memoir Out East is forthcoming from Grand Central in May 2019.

Grace Towery is an editorial assistant at Hanover Square Press. Prior to joining Hanover in 2019, Grace worked as a marketing intern at Algonquin Books in Chapel Hill and an agent intern for Don Congdon Associates and Creative Media Agency, where she developed her passion for contemporary fiction, literary suspense, and narrative nonfiction. Grace is a graduate of UNC-Chapel Hill with a B.A. in English and Journalism.